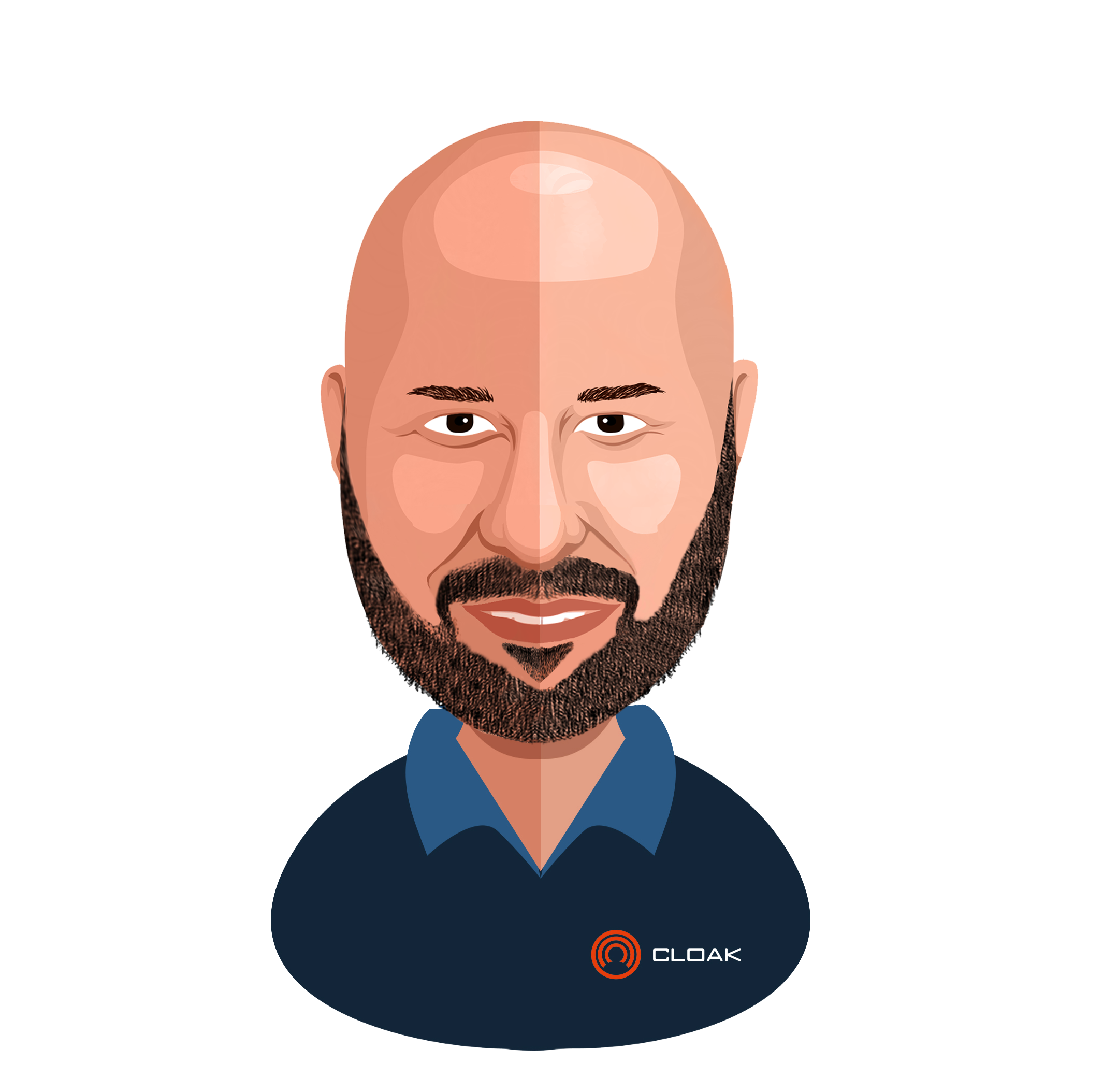 A new wallet update has been released to ensure the network remains safe!

This version fixes a possible vulnerability in the staking algorithm

We've come to realize there is a flaw in the algorithm that could enable a staker with a significantly large amount of coins ("whale") to create/stake a large number of blocks (possibly sequences) by not splitting or merging their coins - this is only possible by manually modifying the client & creating custom binaries (aka a malicious actor). This is a consensus rule change - it will be applied via super-majority functionality, the sooner everyone upgrades, the better. Blocks version 5 will have the new check enforced at 75% ISM(v5), blocks version 4 (current) will be rejected at 85% ISM(v5), counting the last 20160 blocks.
If you're running a v3 electron wallet, update your associated daemon with one from these binaries or compile one from the new code.
Other updates:

For additional help and support you can find us on Telegram or RocketChat!
Peace & Love
Team Cloak