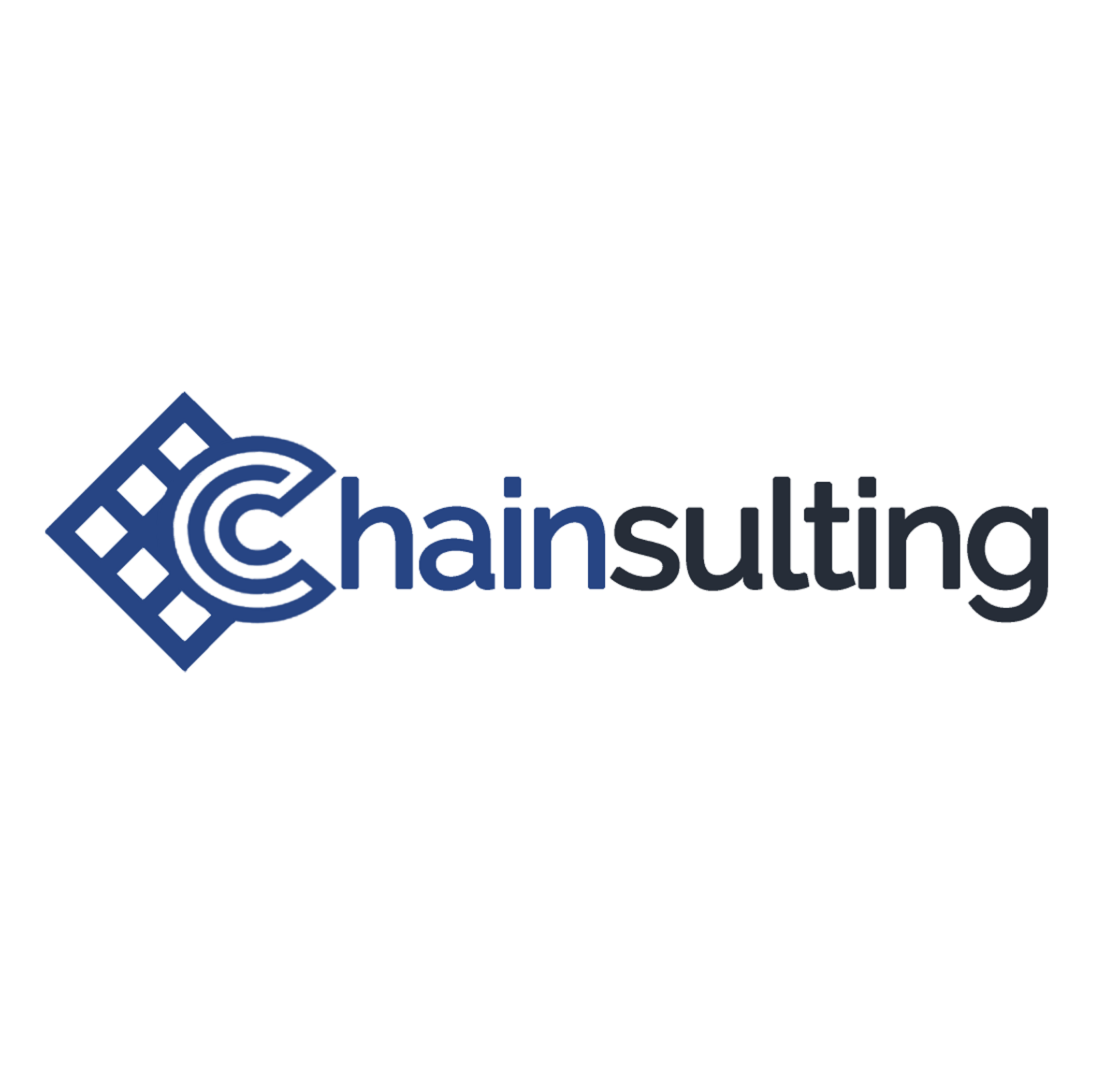 The dev update series will inform users about the progress of the development from CloakCoin.
Hey Cloaker, we have great news upcoming and made a lot of progress behind the doors. In this CloakCoin Developer Report we want to inform you guys about our Wallet Upgrade, and Codebase progress. So get a coffee and lean back, to read our exclusive developer report.

We finished the Wallet Upgrade and added a handful of new functions. Everything is packed into a new fancy design and we can’t wait to ship it. Right now, we are in an intensive testing process to deliver only high quality and maximized security.
What does it mean, because you can’t even wait longer as we do, to get your hands on the new software.
The security check means basically a second check of all codebase from the new wallet and if the enigma and cloaking functions works as expected, that you can stay anon, while sending cloak. The other side of testing is a group of team members who are doing nothing else then testing every possible case and on every OS, to ensure everything is working as expected.
What to say, the overall feedback was very positive, and we found so far, no critical bugs to delay our release. That means it not take any more longer until we make the final push to github with the new ElectronJS Wallet and a new updated CloakCoin daemon.
We will release to OSX, Windows and Linux to the known source as download and the old qt-wallet will be still usable.

As you read in the last part of our Milestone Updates, we updated the cloakcoin daemon and added the enigma RPC calls as well some fixes, to make it even more secure.In the meanwhile, our well known developer anorak is working on the codebase upgrade.

First of all, to all of you still believeing in the project - thank you for sticking with CloakCoin for so long, through all the rough patches and the bear market. It's been rough on everyone.
After a whirlwind of personal/family events and difficulties added to the mix ("when it rains, it pours", "devil always takes a dump on an existing large pile", etc.), I am happy to say that I'm back working on the CloakCoin codebase switch, it is moving along again.

Taking over the task from rzr & wrapping my head around everything that needs to be done was a bit daunting at first but we're back on track.
Wanted to give you an short overview of what is involved with regards to the porting process to have a better understanding of the situation and provide some updates.

The regtest environment is now mostly set up - to those wondering, this is important to be able to test things properly on a local devnet once everything is transferred over. Mining part of the code seems to be working now as well, which is a fundamental part of the protocol/algorithm that had to be implemented, even though the live mining phase is long over & mainnet blockchain is progressing on Proof of Stake.
Downloading/syncing blocks from the current live client was tested and looks to be working fine for the most part, so that's good news too. That being said, there is still quite a bit of code needed to be ported to get staking working with our chain - the staking mechanism has a lot moving parts that tie into how the blocks are processed and published to the blockchain.
Rebase to the 0.17+ bitcoin code is a big change in itself - the original Cloak code was based off now very outdated version 0.8 Bitcoin (rough estimate), forked from Novacoin & Peercoin. There have been a lot of performance & security improvements since then; this change should bring a lot more stability, security and testing capability.
Currently working on getting the crucial missing parts of Cloak code merged onto the base client - it's a tedious and slow process, since a lot of bitcoin code was changed & moved around with 9 major versions difference since the inception of CloakCoin.
I know eveyone was looking forward to seeing the community fund functionality, it was on the roadmap for a while, but that had to be put on hold until rebasing is done. Implementing it on top of the current client made no sense considering future progress/extensibility, it would've just been another thing to re-implement, hence not a smart move and wasted time/effort.
Looking forward, Enigma functionality is something that needs be done once the PoS work is done & tested. This might be a bit challenging due to the nature of how stealth/Enigma addreses work & the way current HD wallet generates private keys; will need extensive testing to ensure user funds are safe.
Hope this brings some clarity & peace to the Cloak community!
Peace & Love