NEM is a peer-to-peer cryptocurrency and blockchain platform launched on March 31, 2015. Written in Java, with a C++ version in the works, NEM has a stated goal of a wide distribution model and has introduced new features to blockchain technology such as its proof-of-importance (POI) algorithm, multisignature accounts, encrypted messaging, and an Eigentrust++ reputation system. The NEM blockchain software is used in a commercial blockchain called Mijin,[3] which is being tested by financial institutions and private companies in Japan and internationally.
NEM technology allows multiple ledgers to coexist on one blockchain. NEM Smart Assets allows users to create mosaics which can represent any asset (e.g. currency). All transactions in NEM have transaction fee associated with them and denomination used to pay for transactions is mosaic named XEM.

CloakCoin is an untraceable proof of stake cryptocurrency with a very specific focus on providing privacy to individuals. As an experienced project launched in June 2014 and audited by NASDAQ listed cybersecurity firm, Cognosec GmbH, Cloak is committed to providing individuals with anonymous transfers using its unique Enigma Payment System. 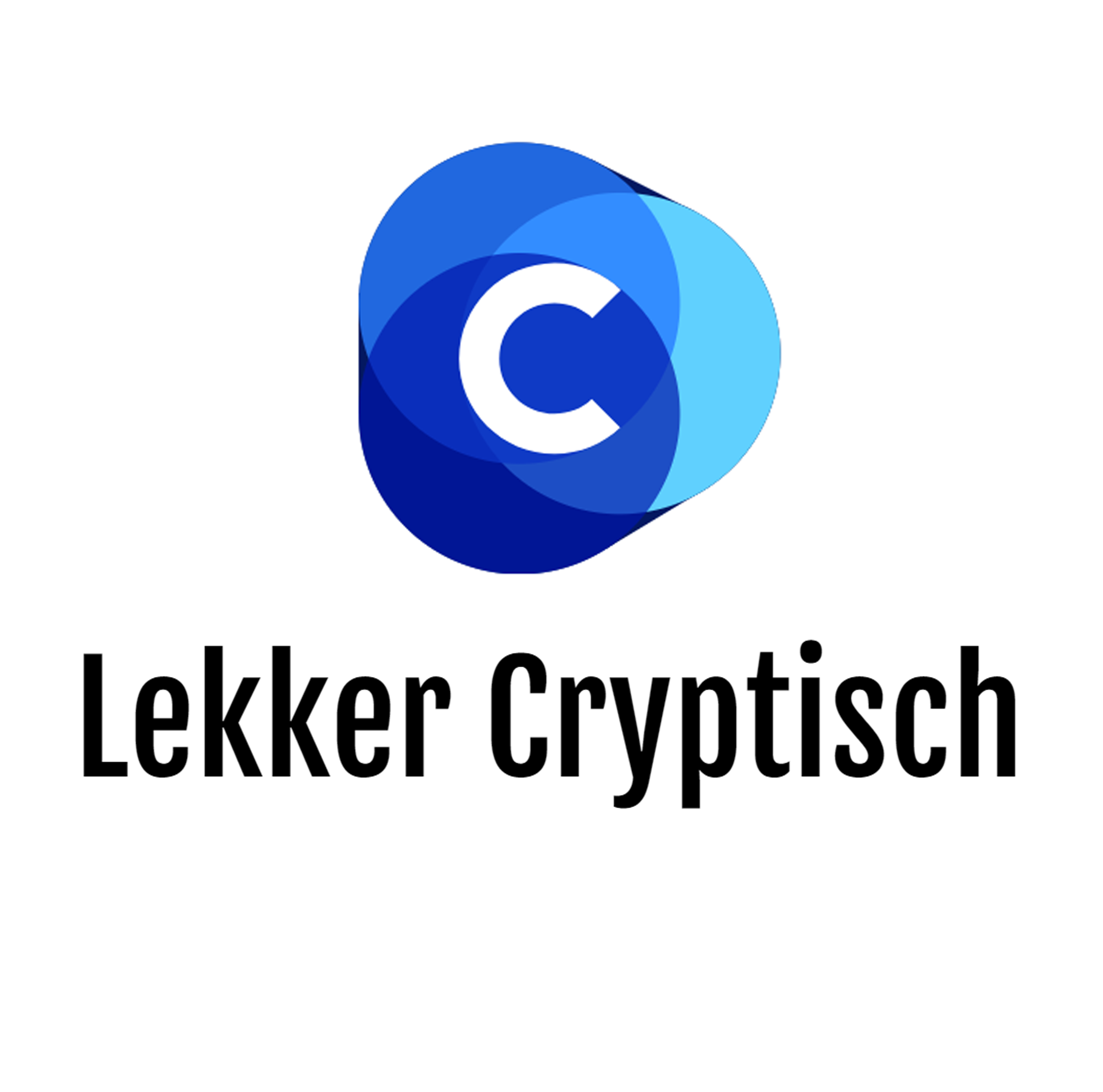 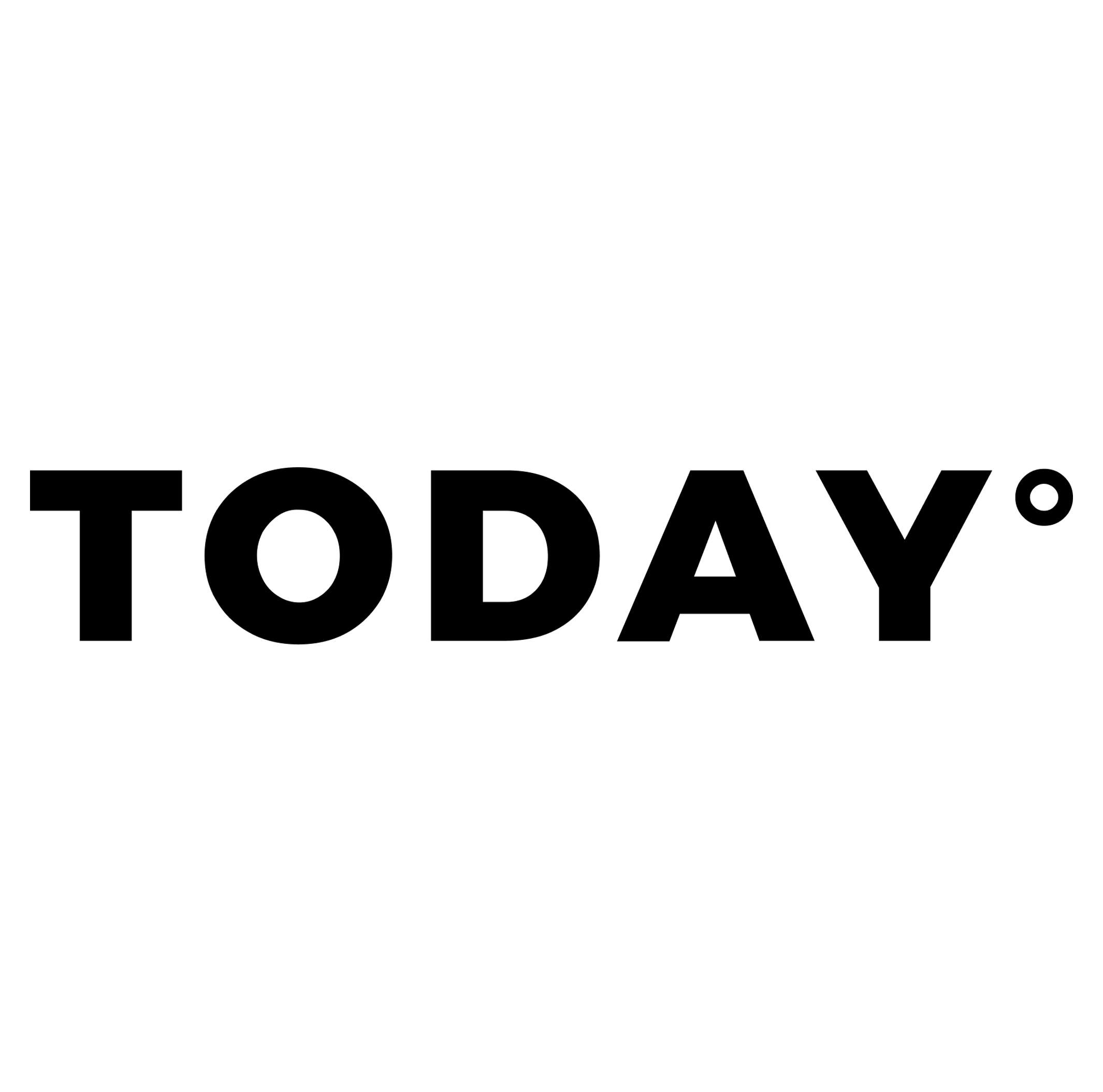